Home » Blog » How is The Taxation System In Australia Different From The US? 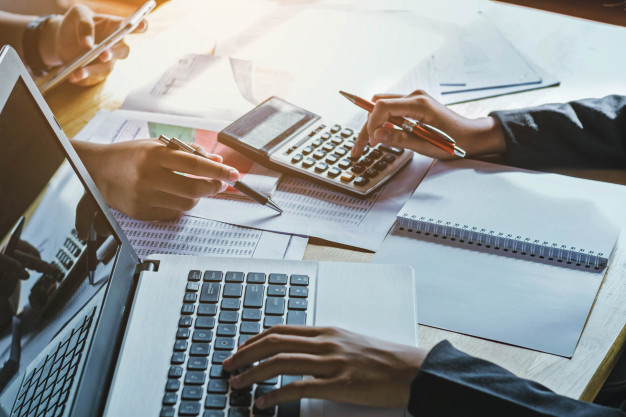 How is the taxation system in Australia different from the US? Australia’s Constitutional interpretation
and several historical events, makes its states and territories have very few avenues to collect taxes.
There aren’t sales taxes or state income taxes; the key state taxes are duties, payroll taxes, and land
taxes (paid by employers).

The primary taxes are levied at the Federal level. They include the income tax as well as Goods and
Services Tax which is also called VAT (Value Added Tax) in other countries. Capital Gains Tax is also a
part of the Australian tax system, but it is only a set of guidelines to drag capital gains to taxable
income for the purpose of income tax, not as a separate tax as is the case in the United States.
Income taxes in Australia applies to a worldwide income of the residents of Australia and the income of
non-Australian residents. Australia doesn’t have a citizen-issued tax net like the United States. Let’s
further analyze this subject below.

How is The Taxation System in Australia Different From The US?

According to a Gallup poll, 57 percent of Americans believe that their federal income tax is too high.
While a Per Capita survey found that the number of discontented Australians regarding the federal
income tax stands at 45 percent.

The Difference of taxation system in Australia

The answer to this question on tax systems in America and Australia (how is the taxation system in
Australia different from the US?) is further highlighted here. The OECD (Organization for Economic
Cooperation and Development), found that Australians paid per capita, USD 17,146. This same analysis
found that Americans paid per capita an average of USD 14,115. So we can say Australians pay USD
3,000 more than Americans per year. The Australian tax system is sound and highly functional.
Australia may have a highly progressive tax structure with higher maximum marginal tax rates for
individuals, but Australians get a reasonable return on their tax.

Americans enjoy a sustainable national defense. The US military accounts for half its discretionary
spending at $611 billion as at 2016. Australia spends $30 billion yearly on defense. The U.S. spends a
significantly high amount of health care as well as benefits for some citizens. While Australia’s health
care system is effective and accessible. It is single-payer, meaning that a public firm deals with health
care financing. Delivery of care remains in private hands. This structure allows Australians to pay less
than Americans when it comes to health care.

Adelaide Accountants, Blog
|  Tags: How Is The Taxation System In Australia Different From The US?itconsultant

← Are there jobs in Australia without tax? – Tax Exemption Conditions In Australia
What Business Owners Need To Know When Choosing Their Accountant? →

Find us on Google Map